Root to all in clearity in the world 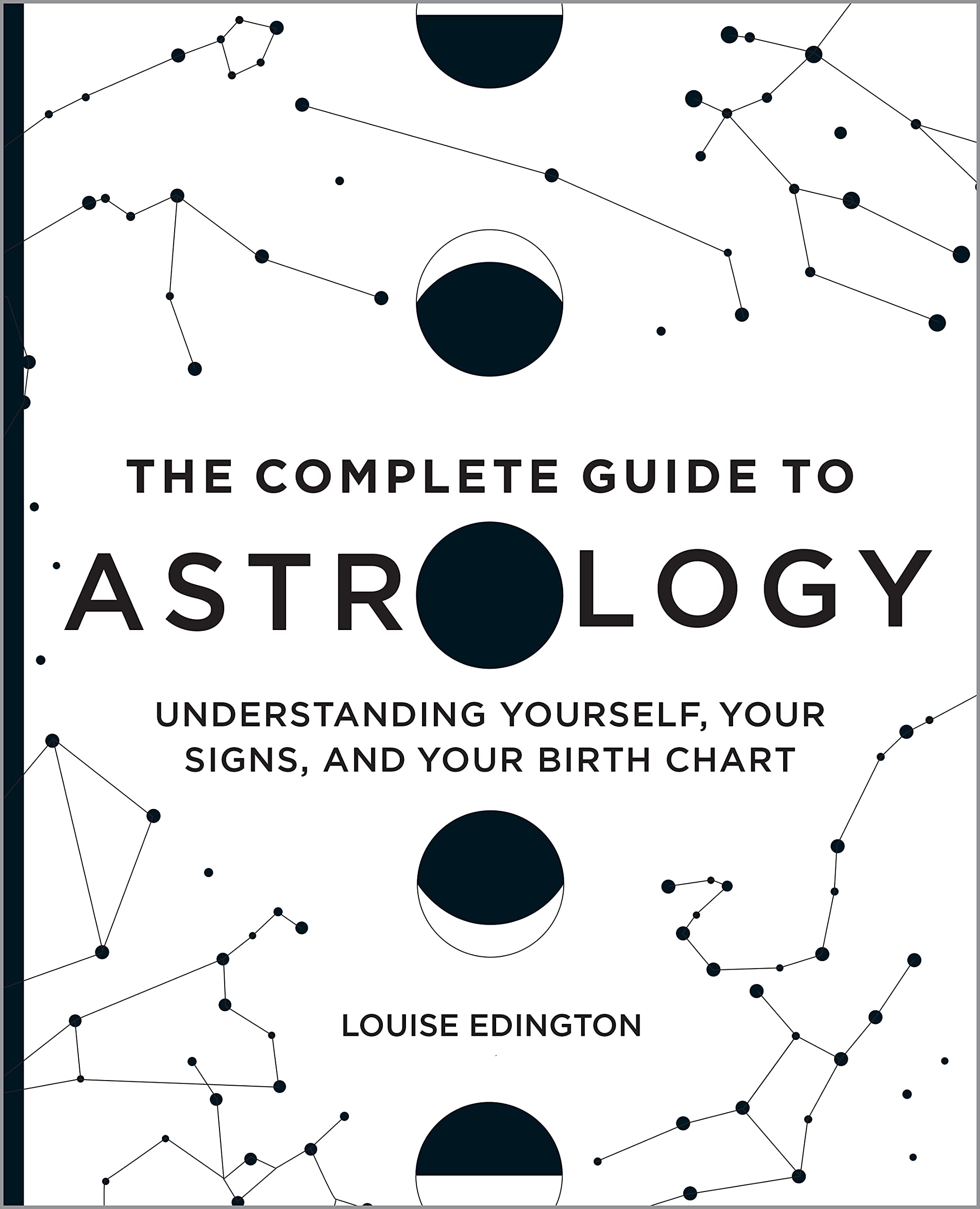 Just a few of the astrological signs you’ll learn about in the book:

The opposition is when two planets or other essential bodies are visually opposing each other in the horoscope and are approximately 180° apart. In other words, the 360° of the zodiac is divided by two to create the 180° aspect. Traditionally said to be a disharmonious aspect, the key to working with an opposition in the chart is integration of the opposing energies. This is a night aspect and is an exhalation of breath. To understand how they can work together, it’s necessary to blend the symbolism of the planets, signs, and houses.

Chiron is one of the most interesting and unusual bodies in astrology. In mythology, Chiron was a centaur, but he was unlike the other centaurs, who were quite base creatures. Most centaurs had a human head–and torso and the tail and legs of a horse, but Chiron had human front legs, showing a more human quality. Chiron was a teacher, healer, and archer, and he was immortal. When wounded by a poisoned arrow, his immortality kept him living in agony until he gave up his immortality to save Prometheus.

Virgo is a night mutable earth sign, the second sign to be ruled by Mercury, but in a more technical, detail-oriented, hands-on incarnation. This sign is represented by the maiden or virgin, meaning in this case, “one who is whole unto herself.” Its glyph resembles the letter M, for “maiden,” carrying a shaft of wheat to represent the harvest. This suggests a state of being that reflects the energies, rather than merely a gender. Pisces is the sign in polarity to Virgo.

Root To all the clearity
For The Good Life

Designed And Developed By Chakra-market.com